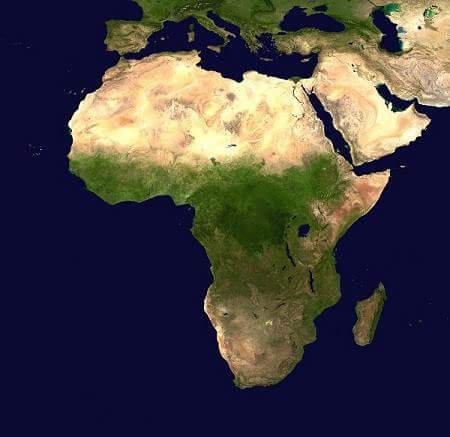 Facts about Continent of Africa

2. Africa is the only continent that is fully spread in the Northern Hemisphere and Southern Hemisphere. The geo-middle line passes through the very center of this continent.

3. Africa is the hottest continent on Earth.

5. The total population of the continent of Africa is approximately 121.7 million, making it the second most populous continent after Asia.

6. Muslims constitute around 52% of the population of Africa, making Islam the largest religion on the continent. After this comes Christianity number.

7. The population of Hindus in Africa is extremely low. Mauritius is the only country in which the Hindu population is close to 48 percent.

8. The total population of Africa is about 15 percent of the world’s population.

11. Sahara, the world’s largest desert, is also in Africa. The area of ​​Sahara desert is about 94 lakh sq km which is almost three times the area of ​​India and equal to the area of ​​US.

13. Mount Kilimanjaro is the highest mountain in Africa. Its elevation is 5895 meters above sea level. Robot film song ‘Kilimanjaro, Girl Parvat Ki Yaro’ is based on this mountain.

15. The world’s largest animal is the African elephant.

16. The world’s tallest animal, the giraffe, also lives in Africa.

17. Cheetah, the fastest local animal is also found in Africa.

18. The gorilla found in the jungles of Africa is the largest male monkey (monkey) on Earth. 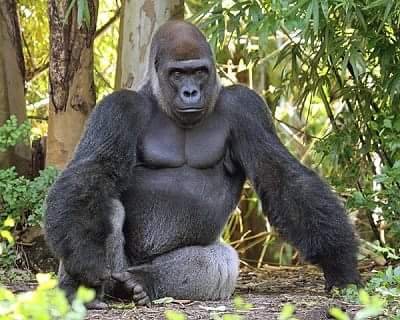