The originator of this game was William Morgan, who introduced the game in America in 1894. Initially the game was known as ‘Mintonette’. Volleyball rules were made in 1896 and Youngman Association amended these rules in 1900. The first club opened in 1917 and the first competition of volleyball was completed in 1922. American volleyball association was established in 1940. . The International Volleyball Association was established in 1948. Since 1952, international competitions of this game started. In 1964, the volleyball game became the leader of the Olympic Games.

The first Indian Volleyball Association was established in 1951 in Ludhiana (Punjab) in India. Since 1952, national competitions of volleyball have started in the country. From 1953, women also started participating in the volleyball competition. 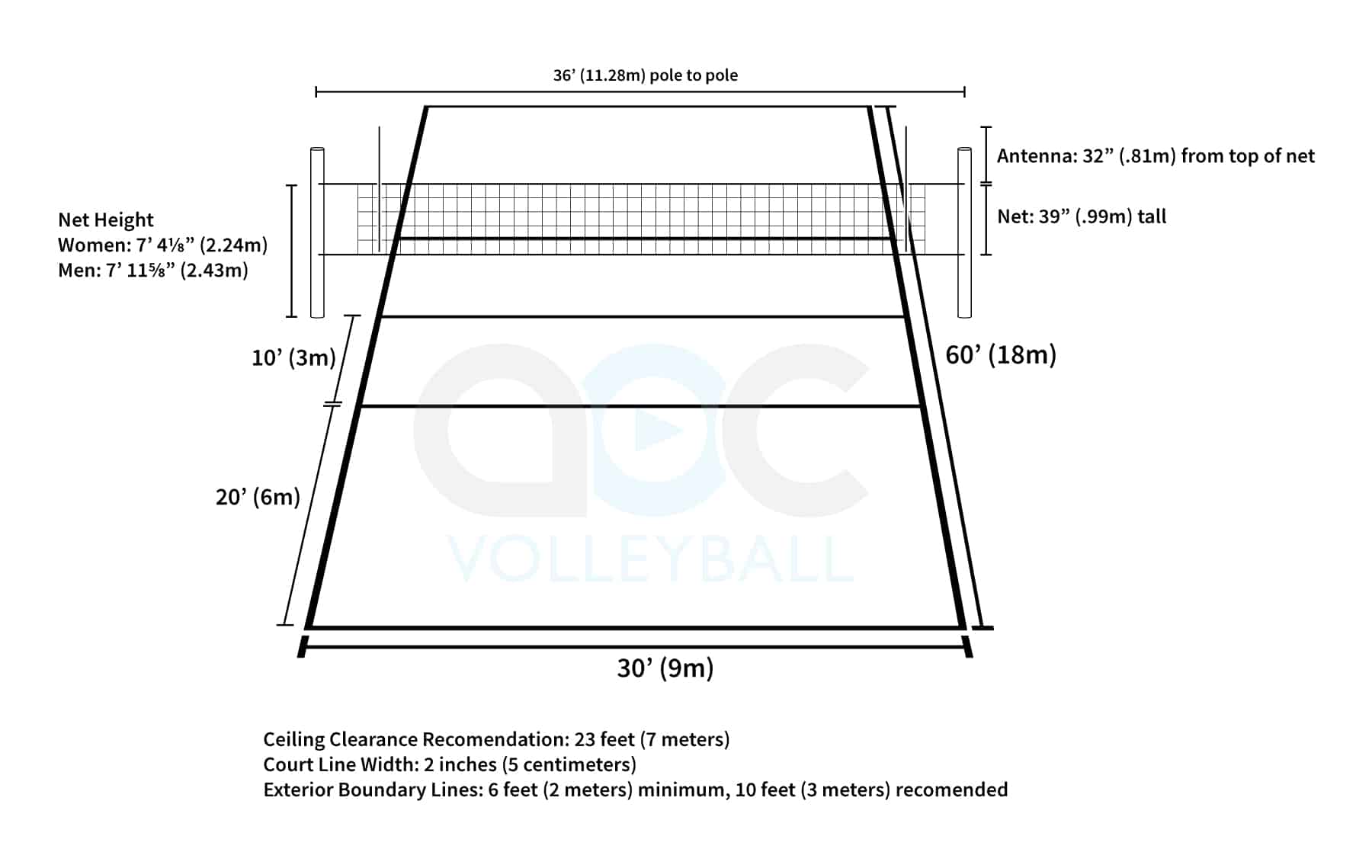 A volleyball game consists of two teams of six players each, separated by a net. The six volleyball court positions are: setter, middle blocker, outside hitter, opposite hitter, libero and serving specialist.

To score points, a team must send the ball over the net, grounding it into the opponent’s court.

Here are the fundamental, must-know rules of a volleyball game:

The result of a violation is a point for the opponent.