Hydrogen is the first element of the periodic table. This is the simplest atom from and all the remaining elements are made of it. According to scientists estimates, 90 percent of the universe’s atoms are of hydrogen.

Hydrogen (H), a colourless, odourless, tasteless, flammable gaseous substance that is the simplest member of the family of chemical elements. The hydrogen atom has a nucleus consisting of a proton bearing one unit of positive electrical charge; an electron, bearing one unit of negative electrical charge, is also associated with this nucleus. Under ordinary conditions, hydrogen gas is a loose aggregation of hydrogen molecules, each consisting of a pair of atoms, a diatomic molecule, H2. The earliest known important chemical property of hydrogen is that it burns with oxygen to form water, H2O; indeed, the name hydrogen is derived from Greek words meaning “maker of water.” Let us tell you many interesting facts related to hydrogen.

3. Three elements are believed to have formed during Big Bang, one of which is hydrogen. The remaining two elements are lithium and helium.

4. So far, only antimatter of hydrogen has been prepared, which you can also call antihydrogen. This competition was made for only 17 minutes.

6. Hydrogen is more capable of creating negative ions and positive ions than the rest of the elements on the earth.

7. The Hindi name of Hydrogen is ‘Udjan’.

8. When hydrogen reacts with fluorine, chlorine and oxygen, an explosion occurs.

9. The gas with which gas balloons were first blown, is hydrogen. The act took place in 1783 in Paris, the capital of France. However, blowing gas balloons with hydrogen was not a threat as it caught fire very quickly. In 1937 in Hindenburg, Germany, a hydrogen gas balloons exploded in which 36 people were burned to death. 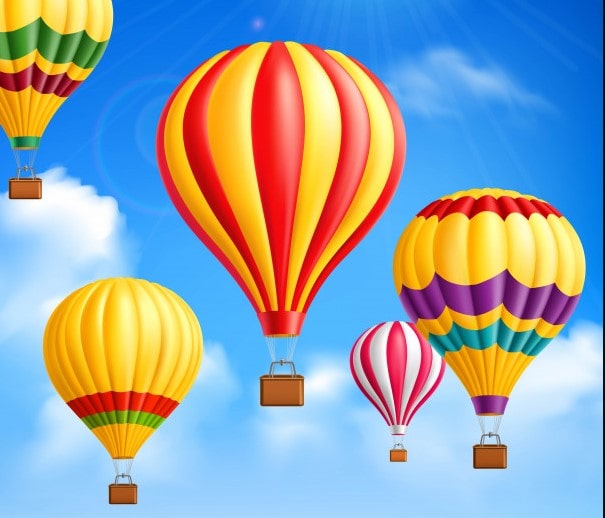 10. Liquid hydrogen is being used in many ways today, such as – for cooling. Apart from this, hydrogen is also used to make ammonia, purify metals and make plastic etc.

11. Hydrogen burns very quickly when exposed to fire, so always keep it away from fire. Apart from this, do not ever try to smell hydrogen, otherwise your respiratory system may malfunction.

12. Due to being very light, hydrogen is found only on the upper part of the Earth’s atmosphere, only in small amounts.

13. All the stars and big gaseous planets are made of hydrogen. Hydrogen atoms in the stars converge in the helium, which produces infinite energy and we can see the sunlight.

14. Hydrogen was discovered by the English scientist Henry Cavendish in 1766 AD. He was doing an experiment with zinc and hydrochloric acid when he came to know about this gas. They also found that this gas produces water when burnt.

15. The name Hydrogen is made up of two Greek words ‘hydro’ and ‘genes’. Hydro means ‘water’ and Genes means ‘maker’. That is, when this gas burns it makes water.

16. Hydrogen has three isotopes (isotopes) – Protium, Deuterium and Tritium. Protium has no neutrons, while Deuterium has two and Tritium has three neutrons.

17. Protium is the most common isotope of hydrogen, due to which hydrogen is the only element that does not contain any neutrons in one form.