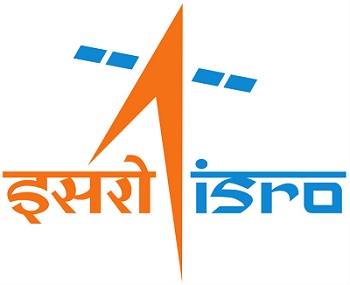 ISRO is India’s National Space Agency with the objective of providing space related technology to India. Because of ISRO, India is among the six countries that have the ability to make satellite and launch them. Let us tell you some interesting facts related to this great institution of ours.

1. ISRO was founded by Dr. Vikram Sarabhai on the day of Independence in 1969. He is called the father of India’s space program.

2. ISRO has its head quarters in Bengaluru and has a total of 13 centers across the country.

3. About 17 thousand scientists work in ISRO. You will be surprised to know that many scientists have dedicated their entire life to ISRO and did not get married for life.

8. The first satellite of ISRO which was launched on 19 April 1975 with the help of Russia. Its name was Aryabhata.

9. In June 2020, the Government of India decided to open up the space sector to private companies. That is, private companies of India will be able to work in space like Elon Musk’s company SpaceX. Right now only ISRO does this work, but ISRO is a government body.

10. Under Chandrayaan-1 expedition, ISRO sent an unmanned vehicle into the moon’s orbit for research.

11. Chandrayaan was released from the Satish Dhawan Space Center on 22 October 2008 and it took about 5 days to reach the moon and 15 days to set up in the moon’s orbit.

12. Scientists believed that Chandrayaan-1 would continue to work for 2 years, but unfortunately after 10 months, the mission came to an end only after it lost contact with Chandrayaan in August 2009. But the good thing is that in these ten months Chandrayaan had completed 95% of his work.

13. You will be happy to know that due to Chandrayaan-1, India has become the first country to find water on the moon. Chandrayaan sent strong evidence that there was water on the rocks on the moon, which was also accepted by the rest of the world space agencies.

14. Under the Mangalyaan mission, ISRO sent another satellite to Mars on 5 November 2013 which successfully orbited Mars on 24 September 2014 after a 298-day journey.

15. With Mangalyaan reaching Mars, India became the first country to reach Mars in the first attempt. Prior to this, the first Mars expedition of any country was not successful.

16. India is also the first country in Asia to reach Mars because before this, China and Japan had failed in their Mars mission. 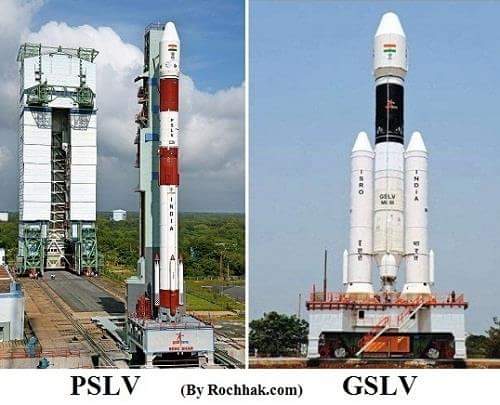 17. A rocket is a vehicle from which satellites are released, ISRO has two major rockets – PSLV and GSLV.

18. PSLV is used to drop small sized light satellites. So far, more than 70 satellites have been dropped by PSLV.

20. GSLV heavy types of satellites are used to place at a height of 36 thousand kilometers from the earth.

21. ISRO sent 104 satellites together into space on 15 February 2017 with the help of PSLV-C37 rocket. With this, India’s record of leaving the most satellite at one time became the name of India. After this comes the number of Russians who left 37 satellites at one time.

22. Indian scientists used to board buses from Thiruvananthapuram every day at the launch of India’s first rocket and had lunch from the railway station. Parts of the first rocket were carried on bicycles.

Three people will be sent to space under Gaganyaan. These people will remain in space for at least seven days. The Cabinet has approved an amount of 10 thousand crores for Gaganyaan. This includes technology development costs, aircraft hard-ware procurement and necessary infrastructure. Also, the government has targeted to send it by 2022.