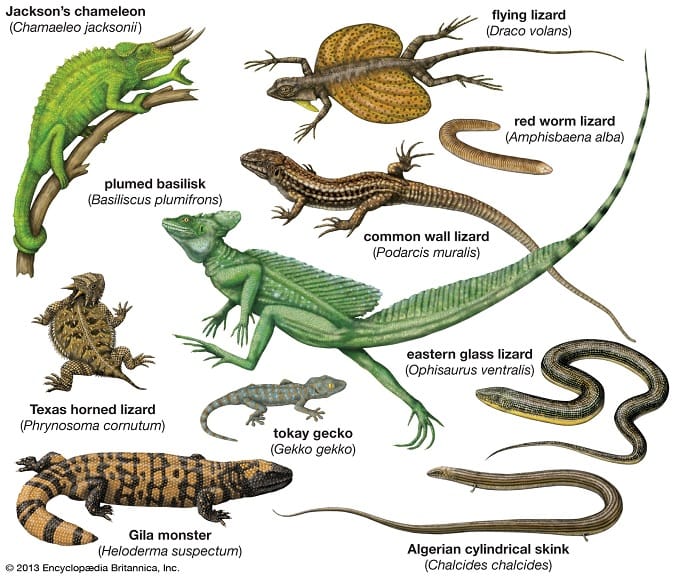 1. Around 6000 species of lizards are found worldwide.

2. Lizards can move their eyelids like humans. This is special because snake does not even have eyelids even though it is a creeping creature like a lizard.

3. There is no place in the world except Antarctica continent where lizards are not found.

4. These creatures are found in deserts, marshy lands, forests and rocks.

5. Many types of lizards do not need to be close to water to survive, as they often absorb water from their food. Even some lizards can live without drinking water throughout their lifetime.

6. Although the lizard is a cold-blooded organism. But even then its body temperature can change depending on the surrounding temperature, which makes it difficult to survive. Therefore, they require sunlight. You can guess from this why lizards are not found in Antarctica.

7. Lizards are also unable to withstand the scorching sun in the desert. Therefore, on the hottest days in the desert, you will find them only in some ridges.

8. The diet of lizards includes grasses, leafy plants, abandoned insects such as beetles and beetles and seeds.

9. Some lizards, such as dragon lizards, eat up the eggs of other lizards.

10. The size of a lizard depends on its variety, diet and its place of residence. Some lizards are barely up to two inches long, while some can go up to 11 feet in length.

11. The lizard’s tail is not very strong. It can break easily. But this deficiency is beneficial for the lizard because it can easily run away from its predator if they catch them with their tail.

12. Unlike some other organisms, it grows again even when the lizard’s tail breaks.

13. Lizards can also protect themselves in many other ways except on weak tails. As such it is very agile and can become dizzy before the hunter gets caught.

15. The ability of some lizards to bite is very powerful. Apart from this, she also pretends to look big to frighten her predator and also becomes more scary.

16. Komodo dragon found in Indonesia is the only lizard that has the ability to kill humans easily. Their poison is the most dangerous. Moreover, it can also go up to 10 feet in length. 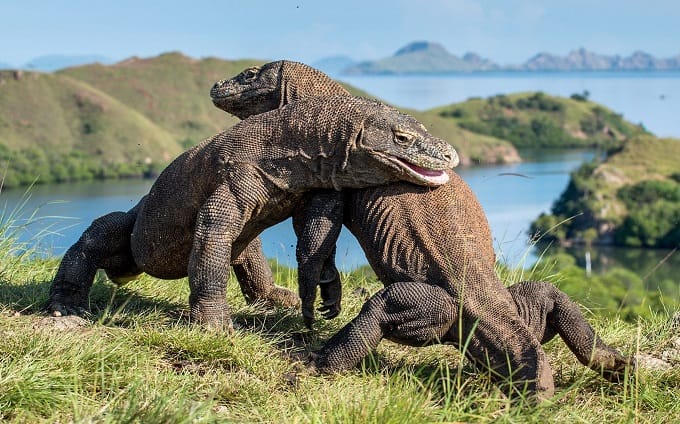 17. You will be surprised to know, but some types of lizards are reared as pets. Bearded dragon, leopard gecko and crested gecko are the most reared pet lizards.

18. Some types of lizards can also change their color. Chameleon is very famous in India, which changes its color according to the environment. It is also a type of lizard.