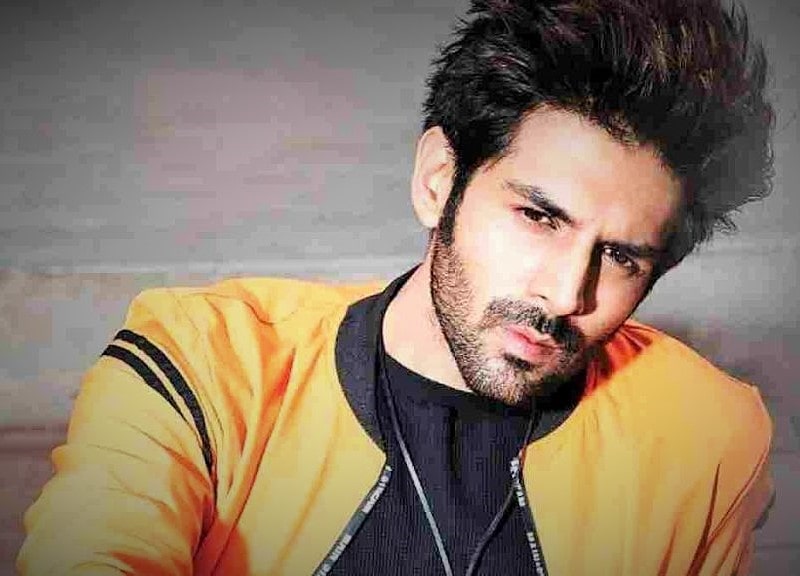 Karthik Aryan is a famous artist of Indian cinema, who has worked in many Hindi movies. Aryan, coming from the Middle family, had no connection with anyone in the film world. But on the basis of his acting and without any help from anyone, Karthik has become a successful artist today. Aryan is very famous among women and his number of fans are mostly women and everyone wants to know about his personal life, so today we are going to give information related to Karthik in this writer.

Karthik Aryan was born in 1988 in the city of Gwalior in the Indian state of Madhya Pradesh. Kartik Aryan, who belongs to a educated family, was very fast from the beginning and he got his early education from St. Paul’s School in Gwalior. After completing his school, Karthik settled in Mumbai and enrolled in DY Patil College here and completed his engineering studies.

Karthik Aryan has a sister in his family besides his parents. Karthik’s father’s name is Manish Tiwari and his mother’s name is Pragati Tiwari and both of them are a doctor by profession. At the same time, no information is available about his sister’s name.

Karthik Aryan had always dreamed of becoming an actor and to fulfill his dream, he took up modeling. Along with his engineering studies, Karthik started his modeling career and during this time he got his first film. The name of this movie was ‘Pyaar Ka Panchnama’. This movie was made in the year 2011. The film was directed by Luv Ranjan and Karthik was seen in the role of a young boy named Rajjo in the film.

A five-minute dialon was spoken by Karthik in this film and people liked his dialogue very much. After this, in 2013, Karthik was again signed by Luv Ranjan for his next movie and the name of this movie was ‘Akash Vani’. In this movie, Karthik played the role of a boy named Akash and he was accompanied by actress Nusrat Bharucha in the lead role. However, the film was not liked by the audience and proved to be a failed film. But in this film also, the acting done by Karthik was liked by the people.

Have also worked with Subhash Ghai

In 2014, actor Karthik was signed by India’s famous director Subhash Ghai for his next film and the film was named ‘Kanchi: Unbreakable’. However, this film which came on the big screen in the year 2014 proved to be a failure and in this way, Karthik continuously gave two flops and this time proved to be the worst tour of Karthik’s career.

In the year 2015, Luv Ranjan again collaborated with Karthik to make a movie called ‘Pyaar Ka Panchanama’. In this again too, actress Nusrat Bharucha was in an important role with Aryan. The film was liked by the audience and Karthik got a hit film after a long wait. In the year 2017, the film ‘Guest in London’ was made under the director of Ashwini Dheer and Karthik was in the lead role in this film. But this film of Karthik could not get much success in the box office and this proved to be the third flop film of his career.

In the year 2018, Karthik’s film was titled ‘Sonu Ke Titu Ki Sweety’. The film was well received by the audience and his film proved to be a big hit. This film was also produced by Luv Ranjan. Karthik’s character in this film was completely different and he was playing the role of a true friend named Sonu. This film was made in a budget of 30 crores and this film had grossed 77 crores within a month.

(2) Left middle school for the film – when Karthik got his first film. At that time, Karthik’s engineering papers were running and in such a situation Karthik could not give his papers. However, after finishing the shooting of the film, Karthik focused on his studies and gave his papers and got an engineering degree.

(3) Revenge his surname – Karthik’s full name was Karthik Tiwari but he also changed his surname like other actors. At this time, Karthik places Aryan in front of Tiwari in front of his name.

Due to the increasing number of fans of Karthik, everyone wants to make him a producer of his film and in the coming time we will get to see more films of Karthik.