Mark Zuckerberg Full Name is Mark Elliot Zuckerberg. He is an American computer programmer. He fueled the social media revolution by bringing Facebook into the world of internet.

He was born on May 14, 1984, in the city of White Plains, New York. His father name was Edward Zuckerberg and he was a a dentist. His mother name was Karen Kempner and she was a Psychiatrist. He is the CEO (chief executive officer), as well as co-founder of Facebook to this day. His personal wealth is estimated to be $ 46 billion at the end of 2015. 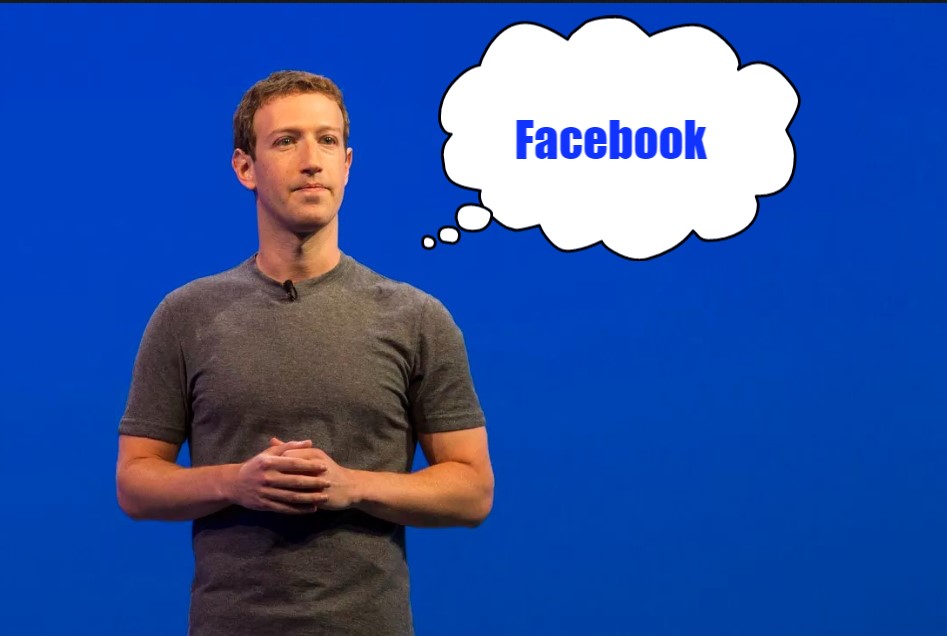 Mark Zuckerberg firstly learned about software programming on computers from his father. He was so excited about software development that he created software called ZuckNet at that age which used to be used by his family members like father’s dental hospital. His software was also used in his house to communicate or communicate anything from one computer to another room computer.

Zuckerberg and his 3 friends Andrew McCollum, Chris Hughes and Dustin Moskovitz also designed a website called FaceMash on October 28, 2003. Through that software user can do rating for the photograph. During his school Zuckerberg also created a music player named Synapse Media Player.

The Facebook was created at that time only for its school students. It was created in such a way that students could list their qualities like their class, their friends and telephone number.

Mark Zuckerberg was very intelligent since childhood. He was also awarded for his school’s mathematics, astronomy, physics and classical studies. According to his college he could speak and write French, Hebrew, Latin, and Ancient Greek.

He later put Facebook in front of people across his country. Mark Zuckerberg became a millionaire at the age of 23 with the help of Facebook. On seeing this, Facebook became very popular on the Internet.

On December 11, 2014, Zuckerberg answered people in a question answer session at his company’s headquarters, saying that Facebook does not waste people’s time because it keeps people connected to themselves and their society. Also, in 2014, Facebook bought the world’s most popular Chatting App –WhatsApp for US $ 20 billion.

Mark Zuckerberg succeeded in such a short time. It is no magic. The result of his hard work. He fueled his interest and moved on. People do not understand the knowledge inside them, but they had understood this from childhood when they had to do and what direction to adopt.

One more thing he never gave up! When there was a lot of difficulties going on in his company, he did not give up and he refuded Yahoo! to sell his company. His defeat reveals a small thing about why he is so successful today, and will continue to achieve success even further.