Rabindra Nath Tagore was one of the most famous person of India. He was born on 7 May, 1861. He was also called the poet and Gurudev due to have an unforgettable effect on the minds and hearts of his readers. Rabindra Nath Tagore was an iconic figure in the cultural vision of Bengal. He was such an Indian even non-European person who won the first Nobel Prize in literature.

Along with his poems, he is also known as the national anthem creator. Through this article, we have given complete information about their work, achievements and their lives. 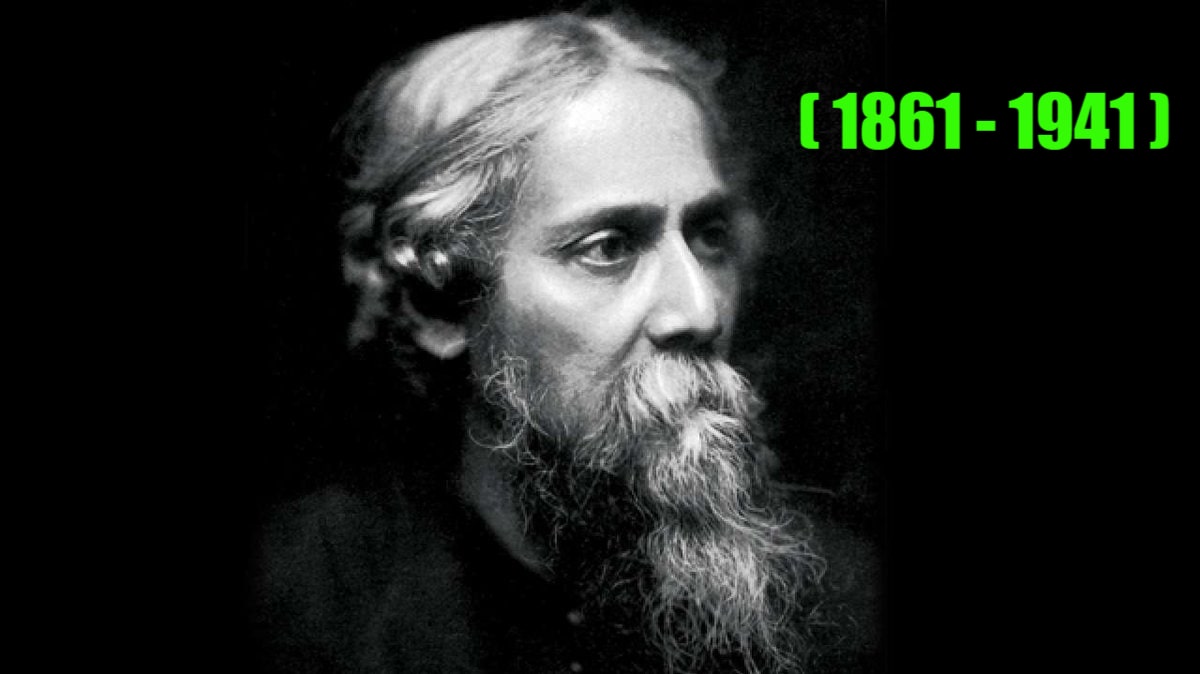 He was born in a Bengali family in Jorasanko Haveli in Calcutta, India. He was the last child of his parents. These were a total of 13 siblings. His father was a great Hindu philosopher and one of the founders of the Brahmo Samaj religious movement.

He was very young when he was left with his mother. In 1883, he married Mrinalini Devi aged 10 years. They had a total of 5 children. His wife died in 1902. And after the death of his mother, Tagore’s 2 daughters Renuka and Samindranath also died.

However, most of Tagore’s early education was completed at home. But his traditional education was completed from Brighton, East Sussex, an England public school. Actually his father wanted Rabindra Nath to become a barrister, so he sent him to England in 1878. Other members of his family such as his nephews, nieces and sisters-in-law joined him to support him during his stay in England.

After this, he enrolled in London University College, where he went to study law. But they left it in the middle without a degree. And started trying to learn many of Shakespeare’s works in his own way. From there, he returned to India after learning the essence of English, Irish and Scottish literature and music.