Stonehenge is an ancient monument located in England which was built by arranging large rocks. According to scientists, it was not made in a single time, but its different parts were made in different time.

The stones of Stonehenge are about 13 feet high and are buried in little ground. In starting the Stonehenge looked like the picture below but with the passage of time many of its stones fell down. 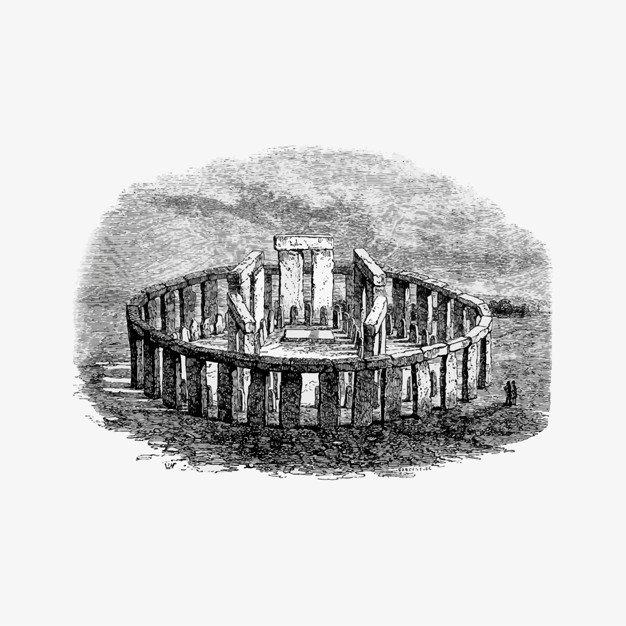 Scientists speculate that the monument was used as an observatory because the Stonehenge’s position reveals the summer solstice (June 21), and if reversed, it would reflect the state of the winter solstice (December 23).

Several teams of scientists jointly excavated 3 thousand acres of land around Stonehenge for 4 consecutive years, which led to many alert things-

→ Excavations have found several bones of humans dating back five thousand years, leading to speculation that there were many tombs in the area around Stonehenge.

→ Excavations have found many things including utensils, tools and weapons, from which it is estimated that the whole civilization was inhabited here for a long time.

→ Approximately 90 big stones found in the excavation at a distance of about 4 kilometers from Stonehenge have shocked everyone. All these stones make a C-like appearance in English. They have been named Superhenge.