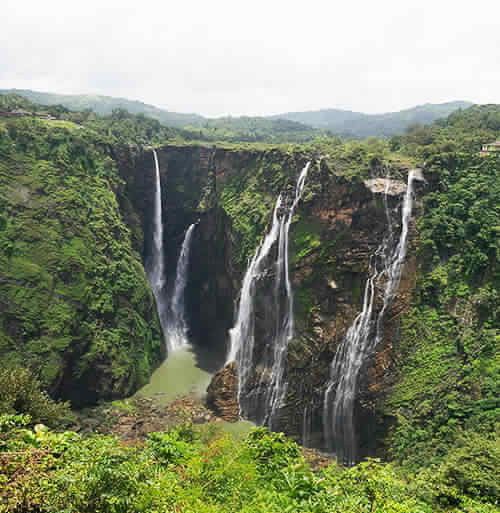 Recognized as Yoga Falls or Jogada Gundi, this beautiful waterfall is located near the Sagara taluk of Shimoga district in the state of Karnataka. This is known as a fragmented waterfall that is dependent on the rainy season, and then transforms into a waterfall. It is one of the major tourist attraction sites in India.

It falls at a distance of 253 meters by the Sharavati River, making Jog Falls the second largest plunge waterfall in India. The features of this amazingly beautiful waterfall is that they flow rapidly in the waterfall. It has always been known to start from a narrow stream.

Another beautiful waterfall near Agumbe in Shimoga district, it is the 9th largest waterfall in India. But it is operational only during the rainy season.

It is a beautiful site, it is also connected to the dense forest of the Western Ghats. The total height of this waterfall is 259 meters and is formed by the watershed of Sita river. 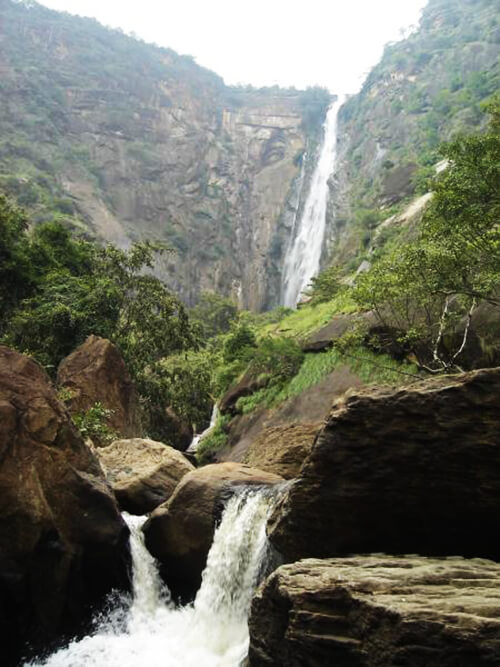 It offers travelers a wonderful and thrilling hiking experience, as there is no such road connectivity at this location, but it is also dangerous.

On foot, you can explore mango gardens and explore a small temple of Goddess Kamakshi. It is the source of the water of the Manjhalar River. 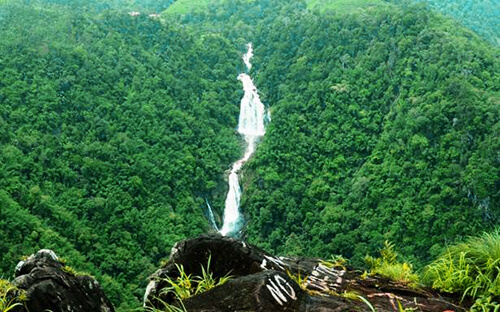 Meenmutty is a mixture of two Malayalam words meaning fish and Mutty meaning blocked. These are strangely beautiful falls located about 30 km from Kalpetta in Wayanad district of Kerala.

It is also very dangerous because it is very active during the rainy season and many people have drowned as well. At a height of 300 meters, this waterfall is falling in the category of 3 tier waterfall. 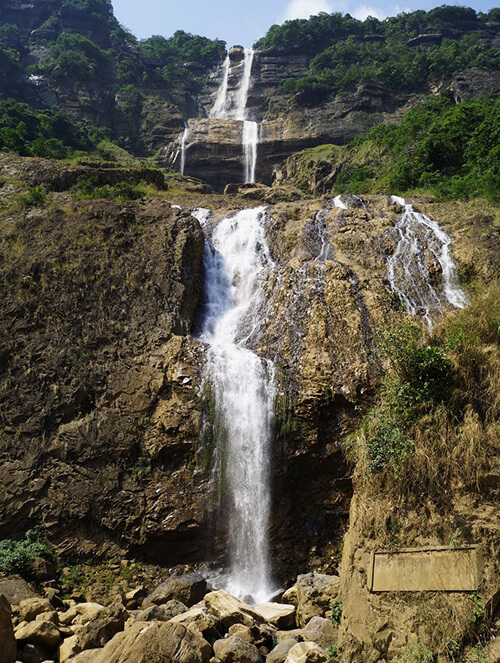 Thangarahar Park is one of the highest waterfalls in India, located 12 km from Cherrapunji in the East Khasi Hills district of Meghalaya. Falling from 305 meters, this place is home to species of flora and fauna.

The water falls into a series of individual step sequences and 3 phase springs. Heavy mist, fog and dense forest are the attractions around these beautiful falls, it is a must see in the north eastern part of India. 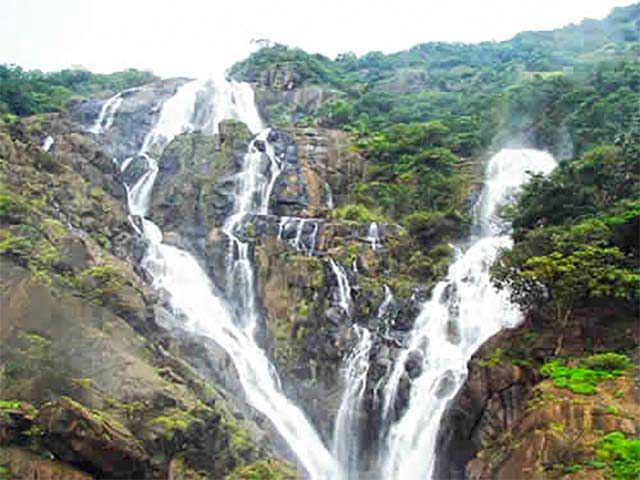 The height of this amazing and highest waterfall of India is 320 meters and its water source is Mandovi River. It is a four stage waterfall situated on the border of Karnataka and Goa. It is enclosed by dense deciduous vegetation with a beautiful magnificent biodiversity.

Generally formed during monsoon and rain. These springs form a huge force of water, do not forget the Dudhsagar trek, where you can explore the flora and fauna of this amazing water fall. This place is easily accessible via road. 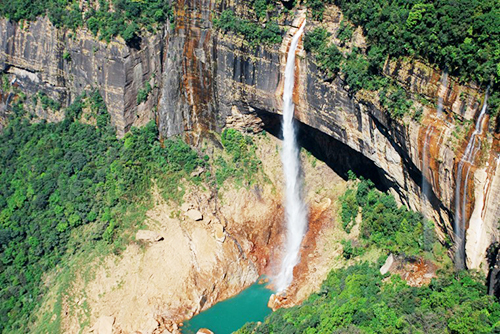 Popularly known as Seven Sisters Waterfalls or Mawsmai Falls. There is a stretch waterfall located in Mawsmai village of East Khasi Hills district in Meghalaya. The height of 315 meters is the fourth highest and largest waterfall in India. The average width of this waterfall is 70 meters.

The water usually falls during the rainy season and when exposed to sunlight it creates a rainbow-type prismatic appearance that makes the atmosphere look refreshingly amazing again. Northeast India is home to many such spectacular waterfalls. , Which are easily accessible.

By reaching near these falls, you can trek there and enjoy the beautiful places of nature.

The tallest waterfall in India at an altitude of 340 meters, it is one of the 10 highest waterfalls in India. The waterfall is located near Cherrapunji. Nohkalikai Falls originates from rain water which is collected at the summit of medium small plateau during winter and dry season from December to February and reduces in strength.

An unusually green colored water pool will be found below. The name of this falls is “Jump of Ka Likai”. 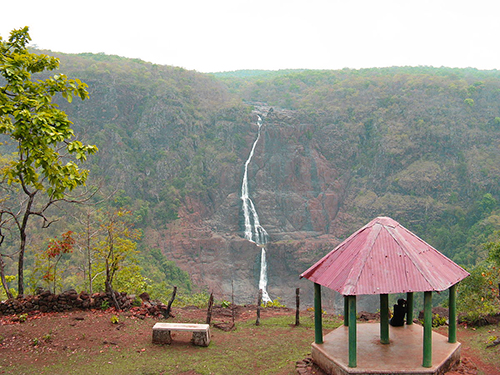 Two tiered springs located in the state of Odisha, India are located in Simlipal National Park in Mayurbhanj.

It is the second largest waterfall in India at an altitude of 399 meters. It is surrounded by beautiful forests and forest areas. 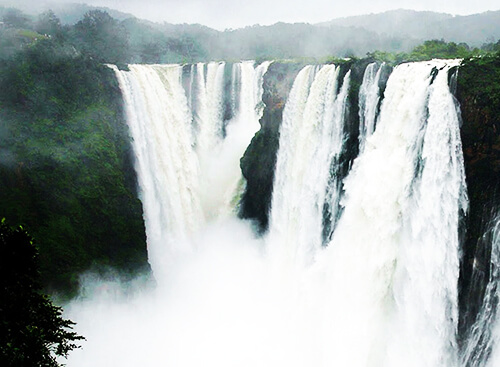 This waterfall originates from the Varahi River. The best time to visit this place is during the monsoon season, as this time looks beautiful and really grand during this time. It is also accessible to tourists though there are restrictions to travel in the waterfall. Is because hydroelectric power station is constructed with Mani Dam.