Vasco da Gama, known mostly as Vasco de Gama. He was an investigative sailor. He was born in 1460 in Portugal. He was the first person who had traveled through the continent of Africa to reach India from Europe. Vasco de Gama’s childhood was spent in a town named Sines which was situated on the beach. His father was knighted by the monarchy and was an investigative sailor. Vasco de Gama later chose his father’s occupation, and he too took command of the ships going for the sea voyage. 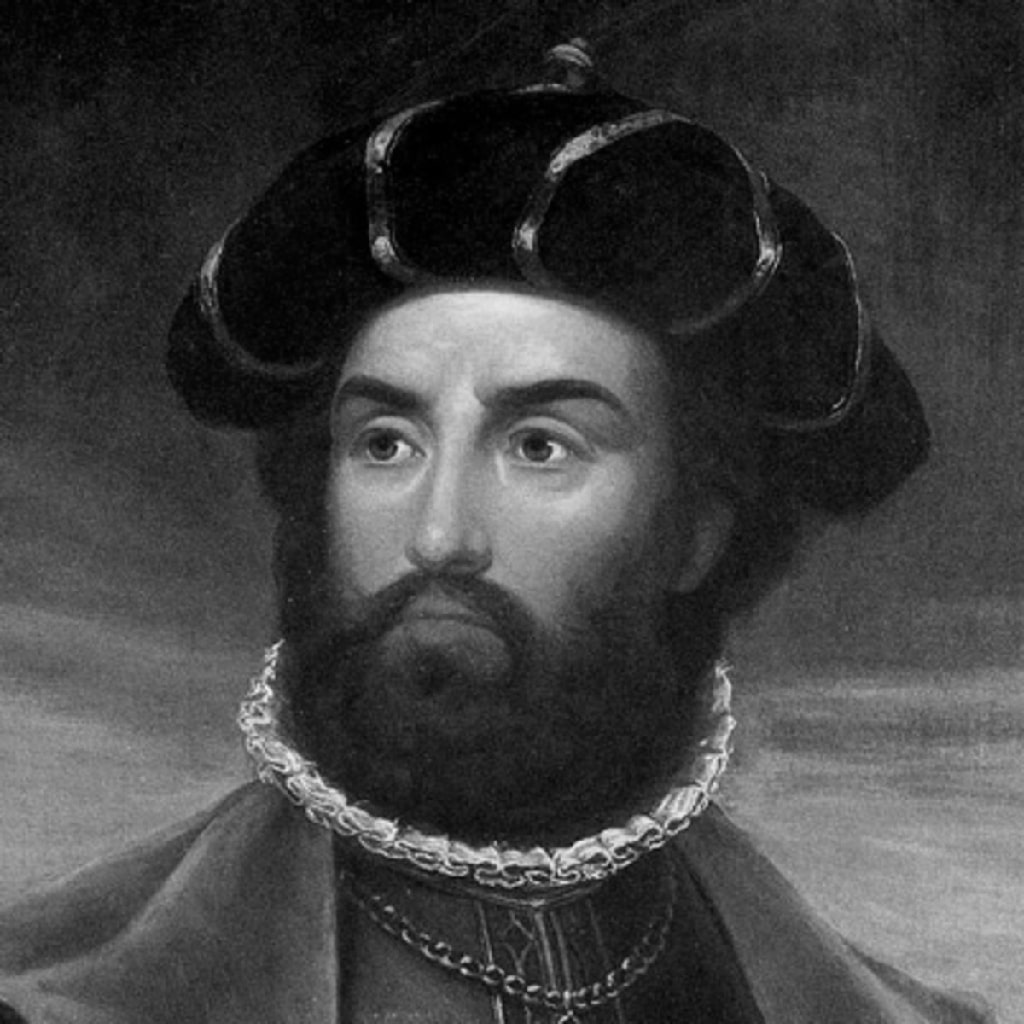 Explorer Vasco da Gama was born into a noble family around 1460 in Sines, Portugal. Little is known about his upbringing except that he was the third son of Estêvão da Gama, who was commander of the fortress in Sines in the southwestern pocket of Portugal. When he was old enough, young Vasco da Gama joined the navy, where was taught how to navigate.

Discover the road to India

Spices of India were very popular in Europe. But at that time, Europeans knew the only way to go to India was through land. This road was full of political difficulties as well as very expensive. The idea of ​​the king of Portugal was that if he found out about any route going to India by sea, then he could become much richer by the trade of spices in Europe at that time the idea of ​​reaching India from Europe via sea was given by the another Portuguese explorer Bartolomeu Dias.

They discovered the Cape of Good Hope, a place on the coastline just south of the continent of Africa. It was believed that ships going east from there could reach India. Vasco de Gama was asked by the king to find the way to India via the Cape of Good Hope with some ships and men. He also said that if new business opportunities arise, find out about them as well.

Vasco de Gama sailed off the coast of Portugal on 8 July 1497, with 4 ships and 170 men. First he went south towards the Cape of Good Hope and reached there on 22 November. They then moved north along the coast of Africa and halted trading ports along the way.

On reaching Malindi port on 14 April 1498, he came to know about the direction to India from a local navigator there. After this, with the help of monsoon winds, Vasco de Gama’s camp started moving towards India and on 20 May 1498, they made their move to Calicut in the state of Kerala, India. Calicut is called Kozhikode in Malayalam language. In this way Vasco de Gama took about 10 months to reach India.

On reaching Calicut, the consort of Vasco de Gama’s team met the king. De Gama tried to take business advantage from the king, but his Muslim courtiers created a ruckus in this work. This is because the Portuguese were Christians. In August 1498, Vasco de Gama made his way back to his country. But this route of return was very bad due to adverse weather and more than half of his crew were killed due to illness. But upon reaching the country, Vasco de Gama received a warm welcome, as he had completed the work he was sent for. Many prizes were showered on him.

After this, Vasco de Gama was made the head of the maritime group going to India twice. Their visits further enhanced the Portuguese’s trade with India and their power. Vasco de Gama died because of malaria on 23 December 1524, shortly after reaching India for the third time.