Vikram Seth is an Indian poet, novelist, travel writer, children’s author, music composer, and history writer. He is known for his four novels The Golden Gate, Suitable Boy, An Equal Music. He has been honored with Sahitya Akademi Award, Padma Shri, Pravasi Bharatiya Samman, WH Smith Literature and Crossword Book Award. In 2001, Vikram Seth was awarded the Order of British Umpire Award. Like many litterateurs on the issue of freedom of expression, Vikram Seth wanted to return the Sahitya Akademi Award. 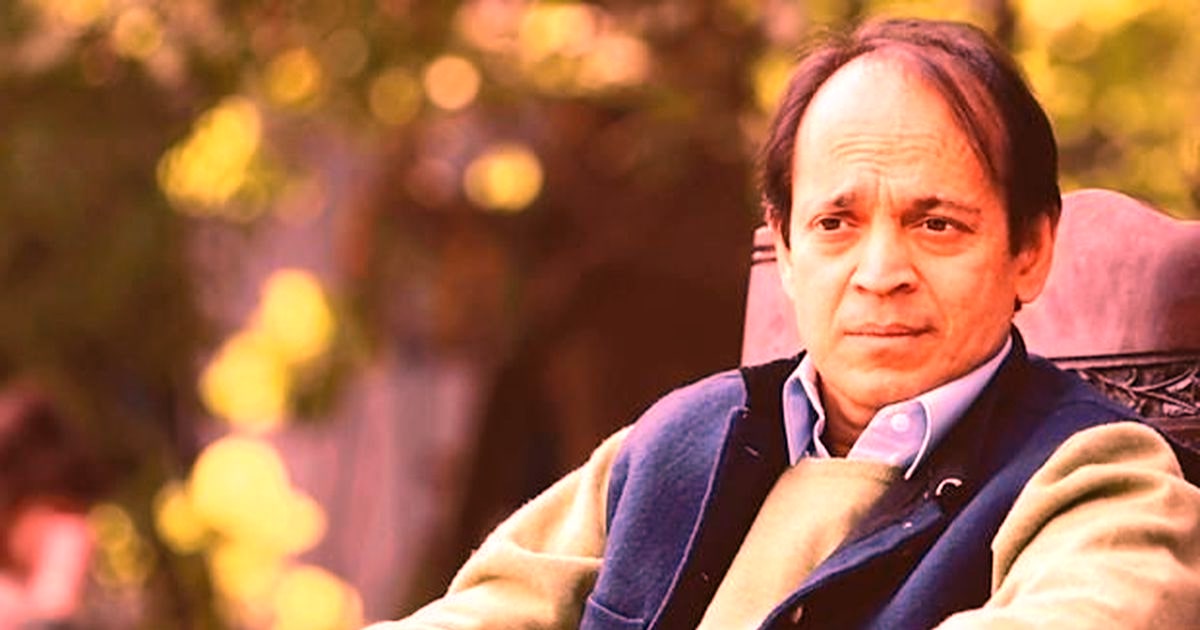 Vikram Seth was born on 20 June 1952 in Calcutta. His father’s name is Prem Seth and his mother’s name is Leela Seth. After buying and renovating the Anglican poet George Herbert’s house in 1996, Seth lives in Delhi with his parents and maintains a large library. His mother Leela Seth was the first woman Chief Justice of the High Court. His uncle’s name is Shanti Bihari Seth and his aunt’s name is Hennerley Garda Karo. On his life too, Vikram Seth has written a book based on a true incident.

Books Based On Truth Story